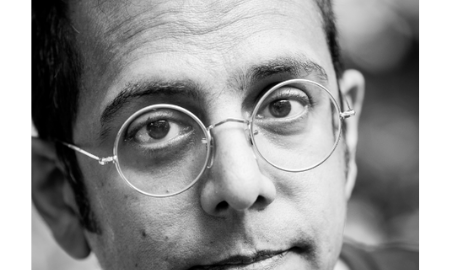 Dr Simon Singh is a British popular science author, whose works largely contain a strong mathematical element. Simon studied physics at Imperial College in London, before completing a PhD in particle physics at Cambridge University and at CERN. His first job was with the BBC’s Science Department, where he produced and directed many science shows. His documentary about Fermat’s Last Theorem won a BAFTA in 1996 and the related book became a No.1 bestseller. Since then, Simon has written several other books including The Code Book and The Simpsons and Their Mathematical Secrets. He has a strong interest in education, free speech and rationalism.