Food insecurity in London: it's time to act

According to a recent Survey of Londoners, 400,000 children in the capital experience food insecurity (GLA, 2019).

One in six (17%) children in the capital experience food insecurity, along with one in five adults (1.5 million Londoners), 36% of single parents and 32% of black Londoners.

The survey also found that half (49%) of parents with children experiencing food insecurity are socially isolated. Sixteen percent of parents from food insecure households reported being unable to provide balanced meals for their children, and 9% said their children did not always have enough to eat. These figures could increase if food prices rise following the UK’s departure from the European Union. 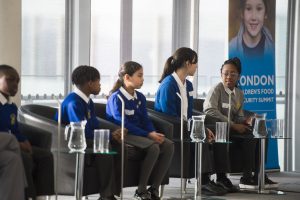 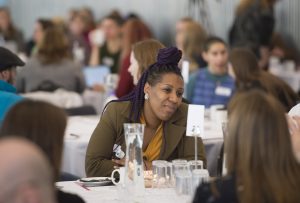 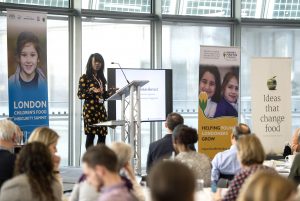 Holiday provision: Young people tell us "what we need"

“Every child has a right to food, it’s not a privilege” – Young Food Ambassador, Rockmount Primary School. 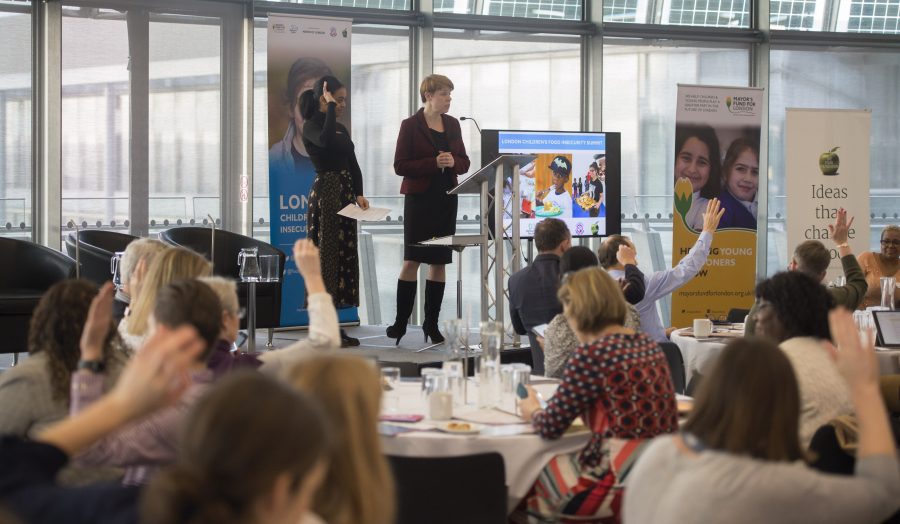 To discuss partnership opportunities or for more information, please contact: